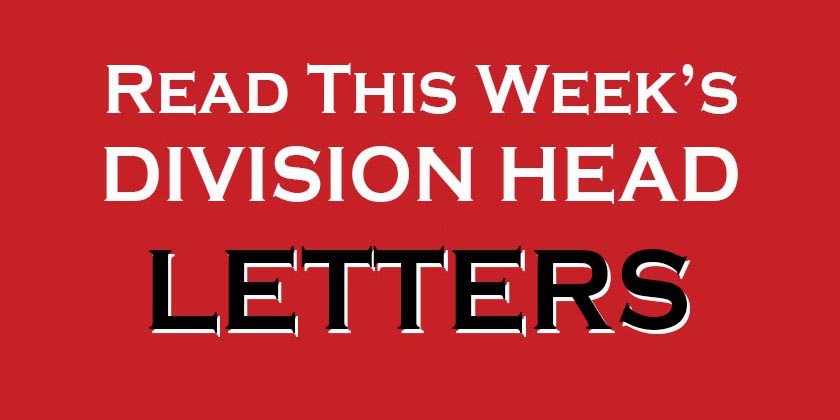 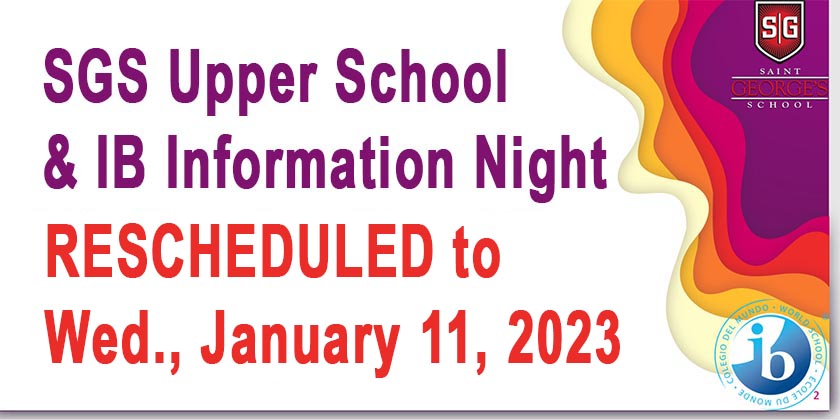 Due to expected heavy snow, the Upper School & IB Information Night set for Wednesday, Nov. 30 has been rescheduled to Wednesday, January 11, 2023. SGS Middle School parents and students are invited to Founders Theater on Jan. 11th from 6:00-7:30pm for a preview of the Upper School experience at Saint George’s. The first half […] 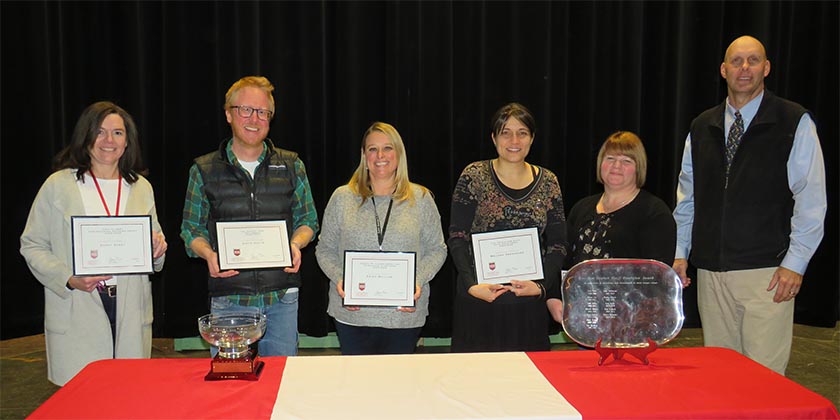 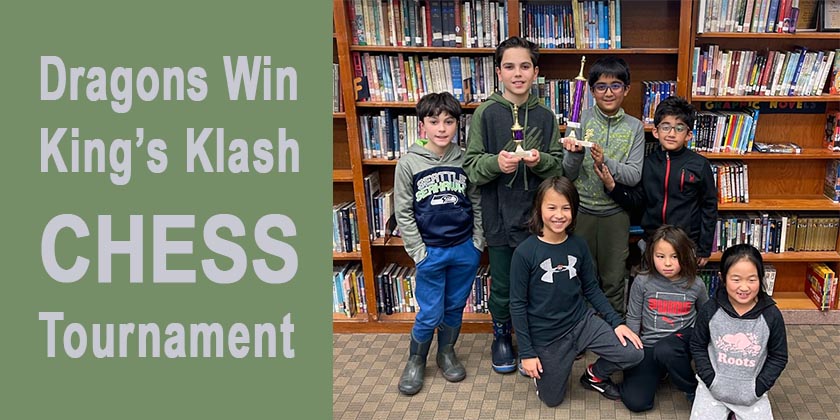 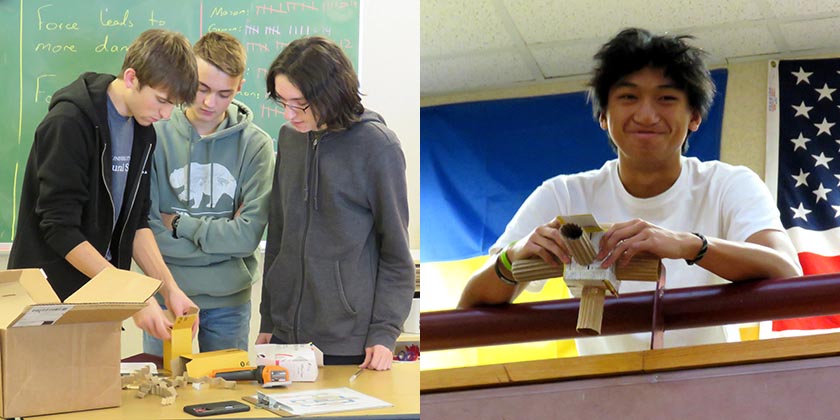 The juniors in Ross Miller’s physics class were tasked with building a container out of only cardboard and tape that could protect an egg dropped from over 5 meters high. The teams could earn an optimization stamp by using the least amount of material by mass or by cost based on tape costing five times […]

IB Highlights: Name That Tune in One Note 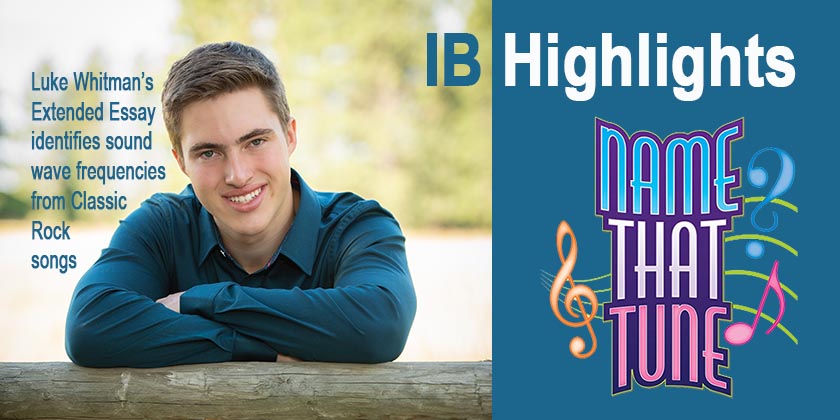 Extended Essay Highlight: Senior Luke Whitman’s research question for his EE is: How can signals in the time domain be converted into specific values in the frequency domain? Luke chose this topic because when he was younger, he and his dad would play a game where, when a song came on the radio, he had […] 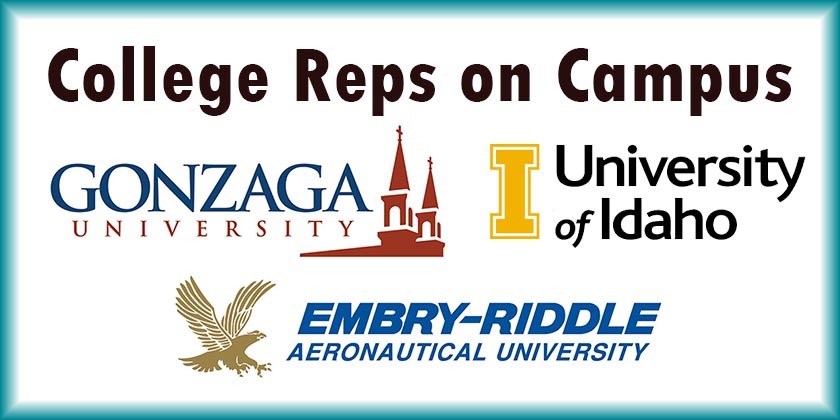 Representatives from three universities will be on campus this week in the Library Study Room during lunch from (12:30 to 1:15pm): Gonzaga University on Tuesday, November 15, Embry Riddle University on Wednesday, Nov. 16, and the University of Idaho on Friday, November 18. Upper School students interested in any of these schools are invited to […] 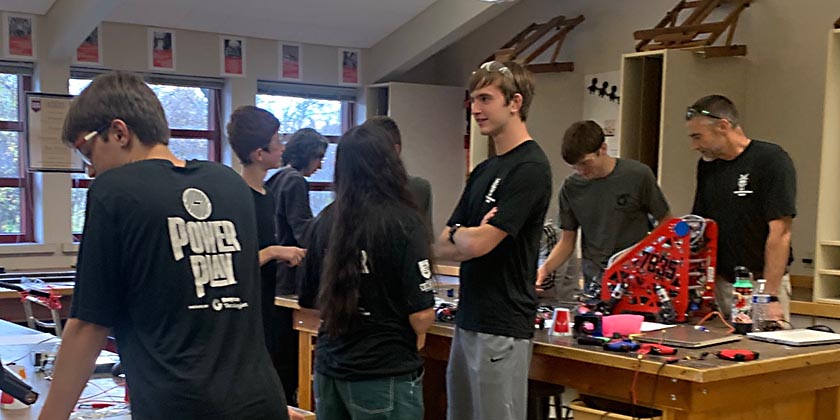 On Saturday, Nov. 5, Saint George’s FIRST Tech Challenge (FTC) Robotics teams hosted the first competition for this season. Six teams from eastern Washington competed in Power Play, the game for this year. The day ended with team 7935 placing 2nd and team 6128 placing 3rd. See a Photo Gallery of the teams competing in […] 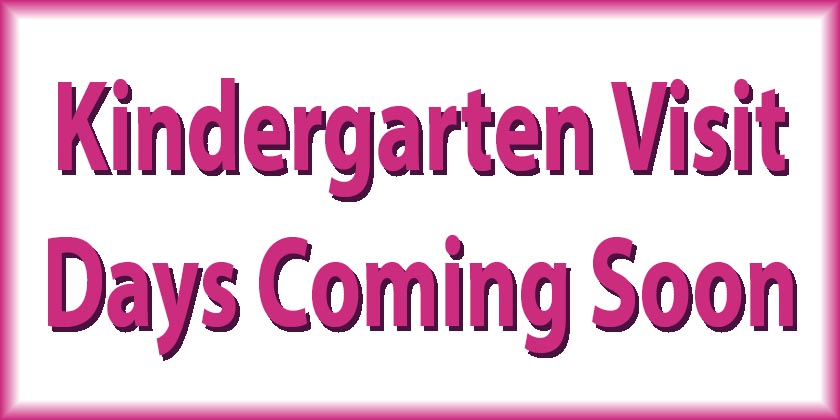 Kindergarten visitation days for 2023 will be Tuesday, February 7th, Tuesday, March 21st, and Tuesday, May 2nd from 8:30am to 11:30am. Do you have a child that is ready for Kindergarten next year? Or if you know of families that may be interested, please have them contact Tami Peplinski (tami.peplinski@sgs.org or 509-464-8744) to sign up […]

Juniors Check Out Colleges for a Day 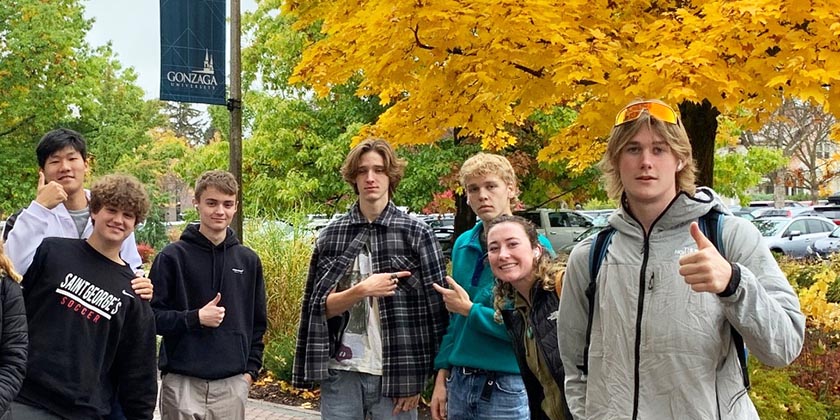 Some of the 11th graders spent the morning of Nov. 1 at the National College Fair at the Spokane Convention Center talking to representatives from schools they have applied to or are interested in. Then in the afternoon, they visited Gonzaga University for a campus tour — see a Photo Gallery of their time at […]